“There was an old lady, from the “Cree” tribe, named “Eyes of Fire”, who prophesied that one day, because of the white mans’ or Yo-ne-gis’ greed, there would come a time, when the fish would die in the streams, the birds would fall from the air, the waters would be blackened, and the trees would no longer be, mankind as we would know it would all but cease to exist.

There would come a time when the “keepers of the legend, stories, culture rituals, and myths, and all the Ancient Tribal Customs” would be needed to restore us to health. They would be mankind’s key to survival, they were the ‘Warriors of the Rainbow’. There would come a day of awakening when all the peoples of all the tribes would form a New World of Justice, Peace, Freedom and recognition of the Great Spirit. 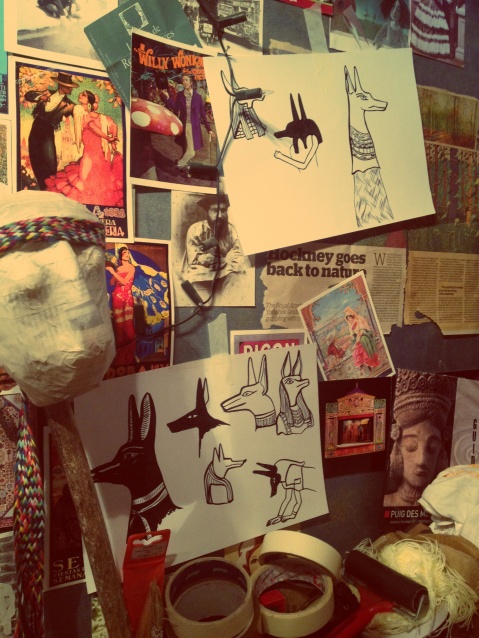 The ‘Warriors of the Rainbow’ would show the peoples that this ‘Ancient Being’ (the Great Spirit), is full of love and understanding, and teach them how to make the ‘Earth or Elohi’ beautiful again. These Warriors would give the people principles or rules to follow to make their path right with the world. These principles would be those of the Ancient Tribes. The Warriors of the Rainbow would teach the people of the ancient practices of Unity, Love and Understanding. They would teach of Harmony among people in all four comers of the Earth. 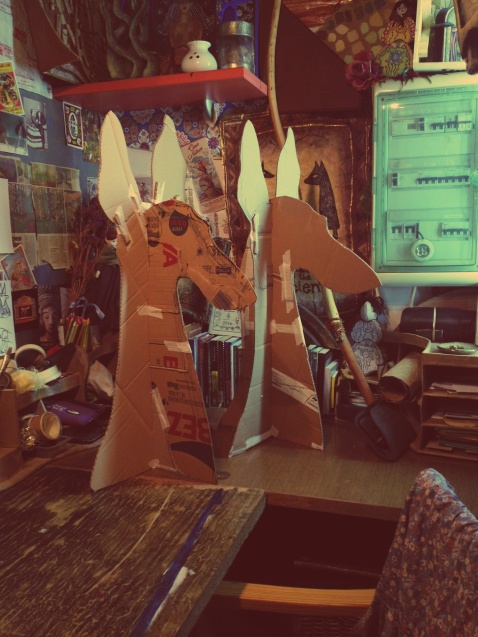 “Like the Ancient Tribes, they would teach the peoples how to pray to the Great Spirit with love that flows like the beautiful mountain stream, and flows along the path to the ocean of life. Once again, they would be able to feel joy in solitude and in councils. They would be free of petty jealousies and love all mankind as their brothers, regardless of color, race or religion. They would feel happiness enter their hearts, and become as one with the entire human race. Their hearts would be pure and radiate warmth, understanding and respect for all mankind, Nature, and the Great Spirit. They would once again fill their minds, hearts, souls, and deeds with the purest of thoughts. They would seek the beauty of the Master of Life – the Great Spirit! They would find strength and beauty in prayer and the solitudes of life. 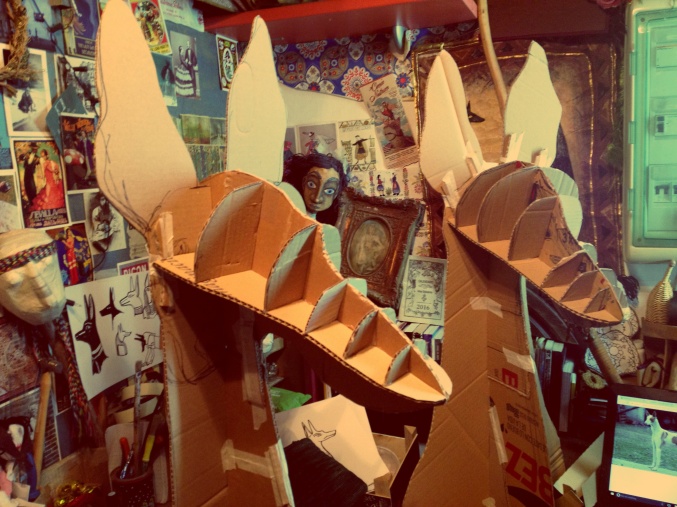 “Their children would once again be able to run free and enjoy the treasures of Nature and Mother Earth. Free from the fears of toxins and destruction, wrought by the Yo-ne-gi and his practices of greed. The rivers would again run clear, the forests be abundant and beautiful, the animals and birds would be replenished. The powers of the plants and animals would again be respected and conservation of all that is beautiful would become a way of life. The poor, sick and needy would be cared for by their brothers and sisters of the Earth. These practices would again become a part of their daily lives. 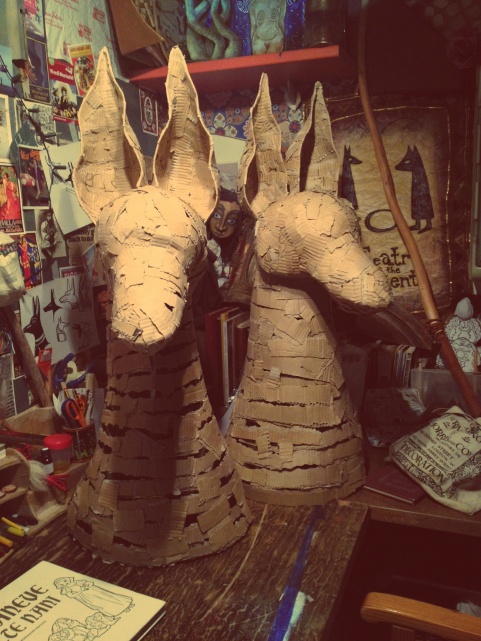 “The leaders of the people would be chosen in the old way – not by their political party, or who could speak the loudest, boast the most, or by name calling or mud slinging, but by those whose actions spoke the loudest. Those who demonstrated their love, wisdom, and courage and those who showed that they could and did work for the good of all, would be chosen as the leaders or Chiefs. They would be chosen by their “quality” and not the amount of money they had obtained. Like the thoughtful and devoted “Ancient Chiefs”, they would understand the people with love, and see that their young were educated with the love and wisdom of their surroundings. They would show them that miracles can be accomplished to heal this world of its ills, and restore it to health and beauty.

The tasks of these ‘Warriors of the Rainbow’ are many and great. There will be terrifying mountains of ignorance to conquer and they shall find prejudice and hatred. They must be dedicated, unwavering in their strength, and strong of heart. They will find willing hearts and minds that will follow them on this road of returning ‘Mother Earth’ to beauty and plenty – once more. 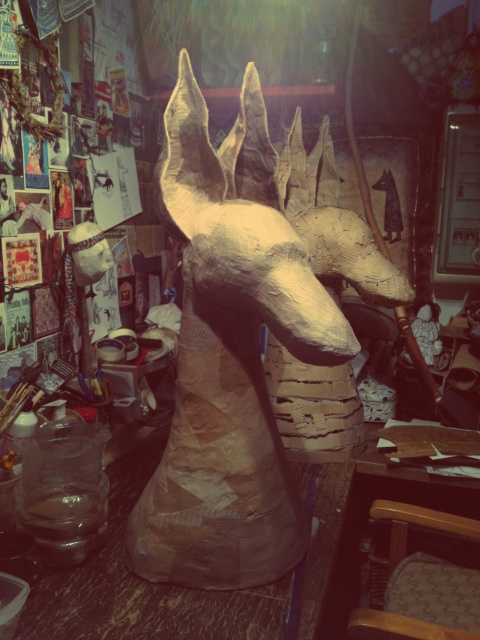 This is the story of the ‘Warriors of the Rainbow’ and this is my reason for protecting the culture, heritage, and knowledge of my ancestors. I know that the day ‘Eyes of Fire’ spoke of – will come! I want my children and grandchildren to be prepared to accept this task, the task of being one of the Warriors of the Rainbow.”

This version of the Native American ‘Rainbow Warrior’ prophecy was passed down to the author as a young girl, from her grandmother. The source is here.

Support us on Patreon